From bright sparks, to household names

Our 23 year journey has seen us develop long-lasting relationships with clients and media alike, giving us a formidable edge when it comes to building reputations and driving perceptions.

We’ve worked with hundreds of amazing clients across scores of different industry sectors. Our team is currently supporting businesses to greater success all across the country, generating regional and national impact.

Here are just a few reminders of the successes along the way… and some glowing praise for our passionate, dedicated team. 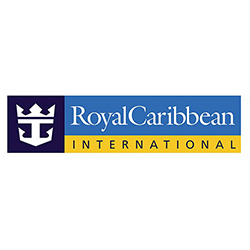 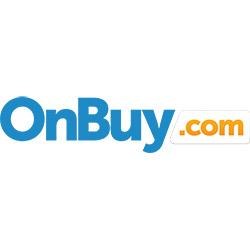 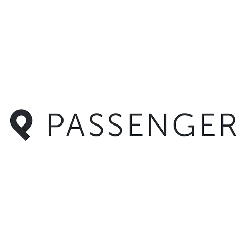 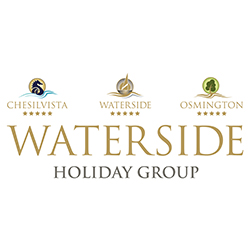 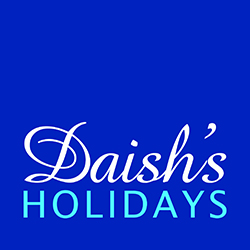 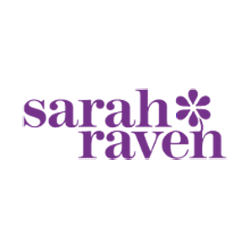 But don’t just take it from us.

‘The amount of attention we get from LLPR is great. We always feel they make time for us, and never like we have been pushed down their list of priorities.

They’ve dropped everything to help us when we’ve needed it, to deliver creative, effective communications in record time.’

‘Before we worked with Liz Lean PR, I was really sceptical about the benefit of PR and I didn’t understand the business’ need for it.

After working with the team for three months I am wowed by how quickly they have understood us as a business and I can already see the value PR is bringing to the company.’

‘Liz Lean PR’s level of service has met and even surpassed our expectations… we are working with experienced and results-given individuals who offer both operational but also thorough strategic guidance.’

‘I have worked directly with Liz and her team through my charity work and have always found them to be responsive, professional and innovative.

They really understand how to enhance the profile of the clients for whom their work and are incredibly well connected in the industry.  If I were looking for a PR company to represent me I would certainly talk to them at the earliest opportunity.’

‘I just want to put on record how grateful I am for the amazing job you guys do.

‘When we first began working together, back in my days at Julia’s House, you managed to get us almost daily in local newspapers, on radio and you brought us TV coverage for some of our more significant events. One of the most valuable roles you played was linking us up with notable people locally who opened doors for us or went on to be active celebrity patrons.’

‘What we love about LLPR is their complete commitment to helping us. They’re happy, innovative, forward-thinking, hardworking, fresh, professional whirlwinds.’

‘Coverage is getting better and better! This has been very well received by senior internal stakeholders. The cinema has performed very well and seen a huge increase in attendance. Well done team.’

‘Thank you for everything you have done so far for us. You know how sceptical I am of PR – but you guys have delivered precisely what you said you would!’

‘It’s been fantastic working with you.  You’ve such a breadth of knowledge throughout LLPR and helped us last year to achieve coverage beyond our expectations!’

‘Over the past 4+ years we have developed such a positive relationship with Shona and the wider team at Liz Lean. What we love about them is not just their ‘can-do’ approach to supporting our college, but also that they are an extension to our marketing team.’

‘They have produced fantastic results to promote our growing presence as well as highlighting our commitment to the community, successfully communicating our brand values and promoting our services.’

‘Liz Lean PR was definitely the right team to get Turtle Bay off to a flying start in Bournemouth.

Efficient, full of ideas and with an impressive contact list, they delivered over and above what we asked – and were great fun to work with.’

‘I found the team at LLPR not only knowledgeable and well connected in their field but also pro-active and resourceful. They were always keen to help and deliver and would always respond in time to a brief.

Rarely did we have to amend written copy, as the team took time to understand our business and continue to learn and grow throughout our longstanding relationship. They introduced us to new contacts where relationships flourished and provided access and introductions to speciality fields when required. Never a team to stand still, the LLPR would frequently provide innovative suggestions and solutions to emerging scenarios be that product or event based.

We had a regular monthly catch up where work was clearly presented and evidenced back to us which proved a tangible ROI.

In short, I wouldn’t hesitate to recommend the team at LLPR.’

‘H&W has had the pleasure of working with LLPR since 2018. During this time LLPR has not only helped us grow awareness of the H&W brand in the local communities in which we operate, but they have also firmly cemented themselves as trusted partners.

Over this past challenging year, with many of our team being furloughed, LLPR – and in particular our Account Manager Shona – have been a great support to me and have proven themselves as valuable extensions to our team living our values of Dedication, Teamwork and Kindness.

Not only did they do a sterling job in helping us find charities and communities in need to donate food and drink to, but they also rolled up their sleeves contributing in many ways to our internal communications and virtual team events. It is reassuring to have trusted agency partners in these trying times.’

‘It’s a pleasure dealing with someone so on top of the job.’

‘I had the pleasure of working with Liz and the team when I was working as Charity Manager for Forest Holme Hospice.

I was tasked with changing the organisation from a “friends of” type of organisation raising £200,000 p.a. into a professional charity raising £1M.

In order to do so required a complete rebrand and public awareness campaign.

Hospice care is such a sensitive and difficult scenario that no case studies or promotion had ever been done on behalf of the charity and we had a lot of people, both supporters and trustees to convince. The sensitivity required to raise awareness of Hospice care was dealt with so professionally by the whole Liz Lean team. Liz worked with me to develop a year long campaign using creative ideas, events and new income streams.

As well as helping to develop the plan, Liz made introductions via her impressive network in such creative ways.

Using the Agency’s contacts, a canape and drinks evening where 40 carefully selected local businesses were invited and gave me the opportunity to ask for help. Again in a creative way rather than donations. “This will be the most unusual Charity event you have ever been to. If you have noticed, there are no collecting tins or pledge forms. Tonight I am not asking for your money, but for introductions to your contacts who may be able to help us.” The evening resulted in several long term support relationships.

By gaining some powerful case studies we were able to tell such a powerful story the team helped us to develop a radio advert campaign, where the strapline was “Are you lucky enough never to have heard of us?”

An introduction to another client of the agency resulted in us securing a free of charge shop premises to open our first Not for Profit vintage boutique. The opening was marked by a flash mob in the shopping centre and the shop went on to be a profitable income stream, and a high street presence raising awareness for the charity further.

I would have no hesitation in recommending any of the Liz Lean team and if I have any need for future support, Liz would be my first port of call.

success sounds the same in every business language

As we’re focused on delivering positive, long-lasting reputational impact for businesses which naturally align with our values, we’re not limited by sector.

Here are just a few of the industries in which we’ve delivered win after win. 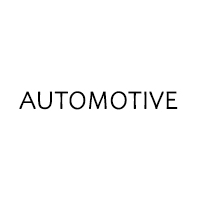 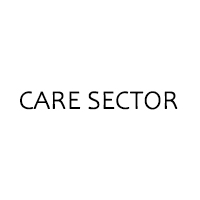 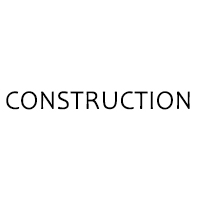 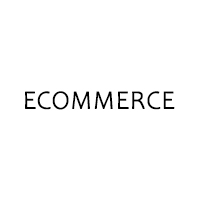 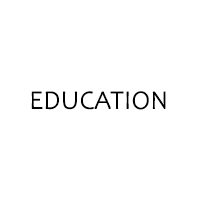 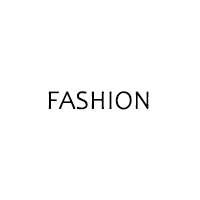 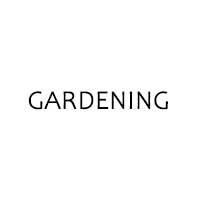 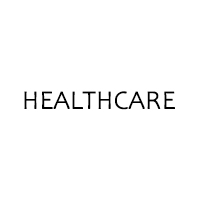 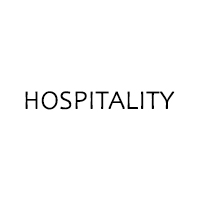 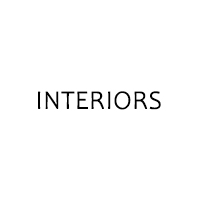 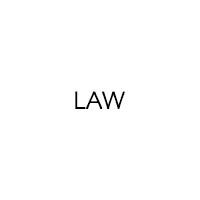 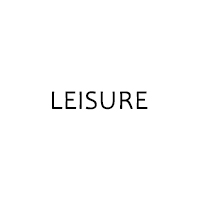 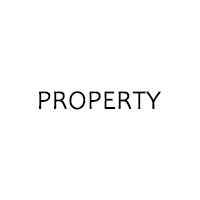 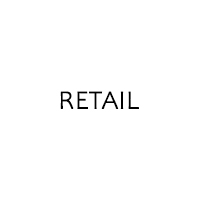 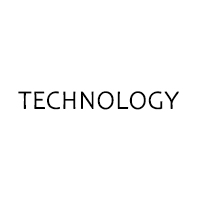 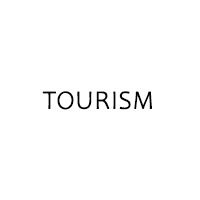