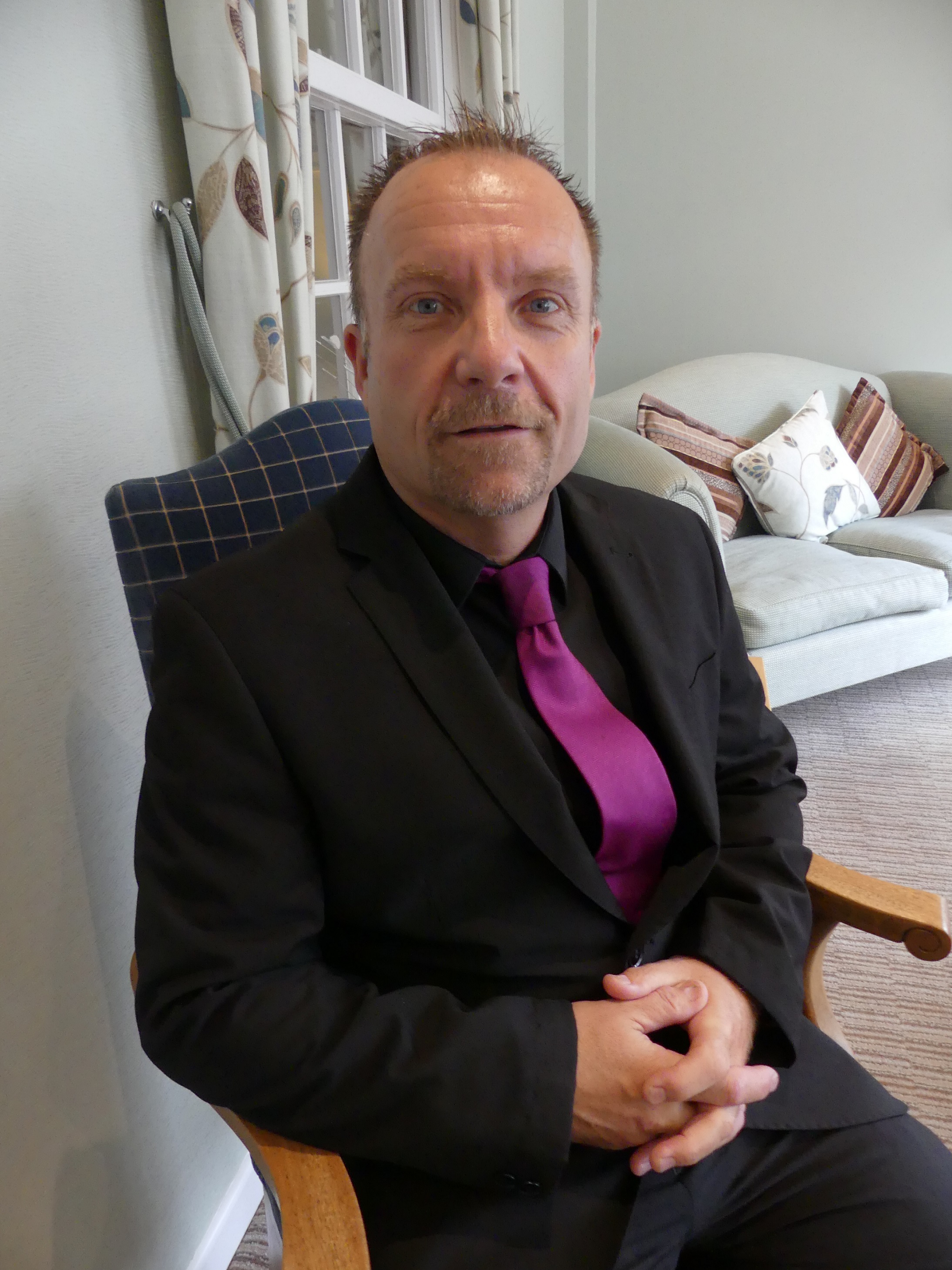 After 14 years of running his own tiling company, Steve Buller has decided to hang up his trowel and put away the grout to pursue a new career within the funeral industry.
Steve has been appointed as a funeral director’s assistant by local funeral company, Tapper Funeral Service as part of an on-going strategy to expand its Broadstone branch.
The local funeral director first opened its Broadstone branch in 1986, and has maintained a long-standing relationship with the local community for more than three decades and continues to provide a service to bereaved families in the area.
Steve’s main duties include administration, meeting and greeting families in their time of need and general maintenance of the office.
Commenting on his new role, Steve said: ‘‘Tapper Funeral Service has an excellent local reputation with a highly experienced team which I am proud to be part of.”
“I am already finding this profession to be very rewarding by helping people when they need it the most.’’
Steven Tapper, joint managing director of Tapper Funeral Service added: “We are pleased that with the appointment of Steve, the Broadstone Branch will continue to grow from strength to strength. Steve complements the team and will build on the service that we already provide.’’ 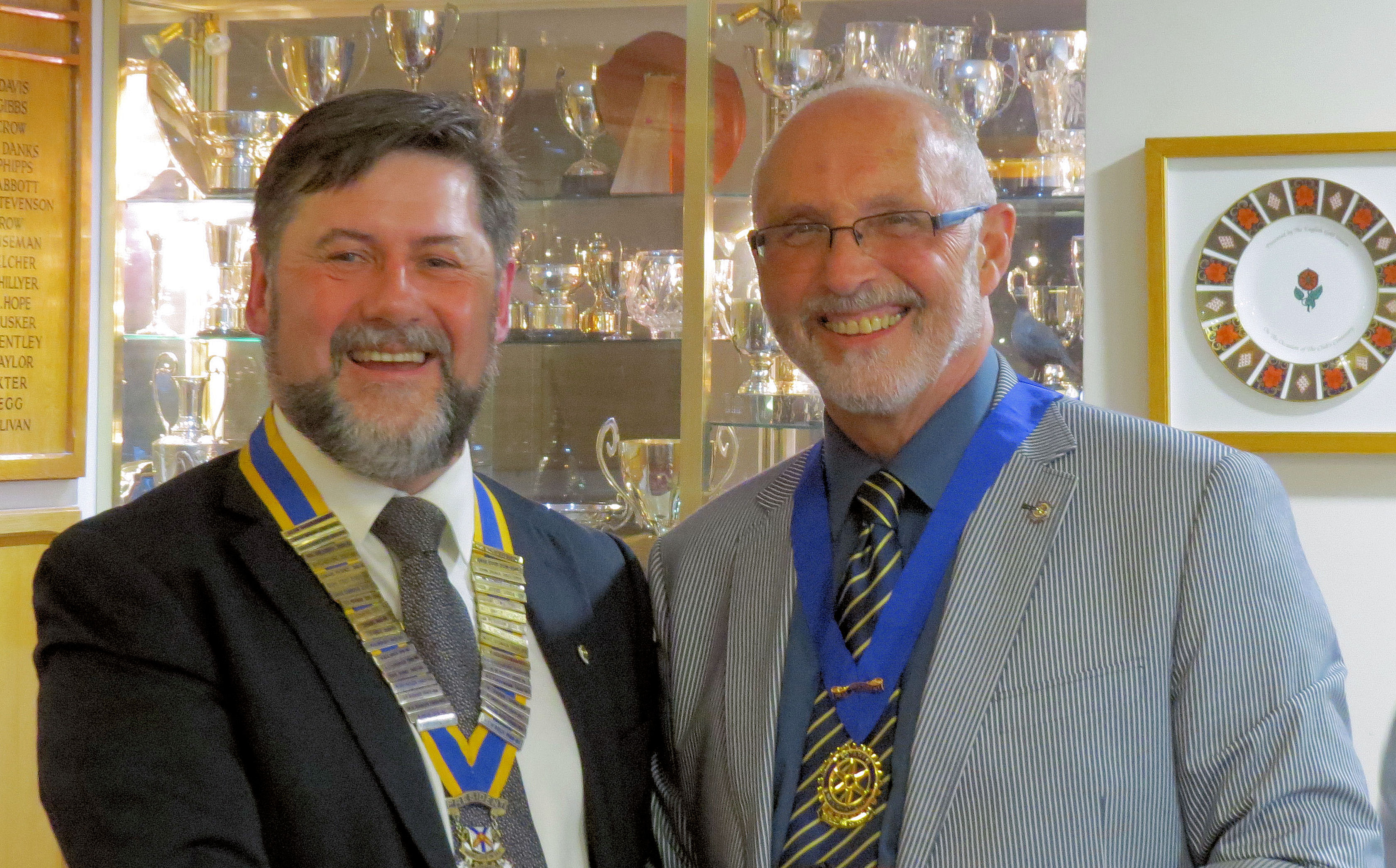 Julian, who has worked for Tapper Funeral Service for 24 years, is dedicated to promoting positivity in the community and feels his new title will give him more opportunities to spread this message.

As part of his new role he will oversee the Grand Community Charity Fete which is taking place on Saturday July 30 from 10:30am.

The free to attend event is looking to raise funds for local charities in the area and will offer falconry displays and food stalls.

Commenting on his new title, Julian Hayley said: ‘‘Having been a member of the Rotary Club of Highcliffe on Sea for six years I feel extremely grateful and proud of this honour.

‘‘Charity within the community is not only very important to me, but is also a priority to the Rotary Club of Highcliffe on Sea. This is reflected by the number of events taking place this year to help those in need. ’’ 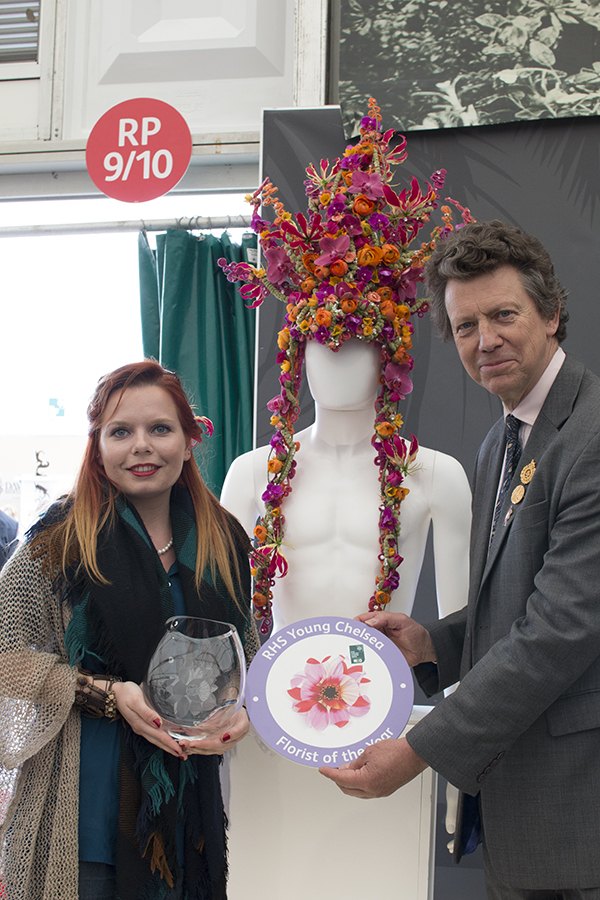 Local florist, Kay Willis of Fairmile Florist has been awarded the prestigious title of Young Florist of the Year 2016 at this year’s Chelsea Flower Show.

Fairmile Florist, which is the preferred supplier for the local funeral director’s Tapper Funeral Service, sponsored Kay throughout a rigorous eight week programme in the lead up to the show, which also resulted in Kay winning a gold medal for her Brazilian carnival-inspired headdress which incorporated a colourful display of orange and pink flowers.

Kay has worked at Fairmile Florist for six years after studying floristry at The Bournemouth & Poole College.

Commenting on her new title, Kay Willis, said: ‘‘It was a complete surprise to be given the honour of Young Florist of the Year 2016. I am over the moon as a lot of hard work and determination went into creating my headdress.

‘‘Floristry has become a passion of mine and I hope to inspire other young florists to channel their creativity in this way.’’

Fairmile Florists is located next to the Poole and Christchurch branch of Tapper Funeral Service.

Buffet lunch for widows and widowers

Tapper Funeral Service’s Outlook Bereavement Support is holding a buffet lunch and get-together for widows and widowers at the Roots Bar and Restaurant, Hoburne Park on Wednesday September 16 at 12.30pm.

The popular free event welcomes anyone who has been recently windowed and aims to help create new friendships.

Staff from the Ringwood branch will be taking part in the kilometre long circuit, which this year will head through the streets of New Milton.

Called the ‘Men in Black’, the team will be attempting to break their previous record in the Ringwood Pedal Car Grand Prix last year, where a broken chain relegated them to 38th place.

Mike Johnson, who took part in last year’s race, said: “The Grand Prix is a great community event. Thousands turn up on the day, and spectators seem to have as much fun as those racing. Last year’s race in Ringwood saw us lose quite a few places but this year we are looking to win!”

Steven Tapper, managing director of Tapper Funeral Service added: “The New Milton race is every bit as exciting as its Ringwood counterpart. Some quite harsh bends and turns make this one quite a challenge for riders.

“It’s great to know that an event like this can be enjoyed by both those taking part and those watching, while raising money to support local youth and charity organisations.”