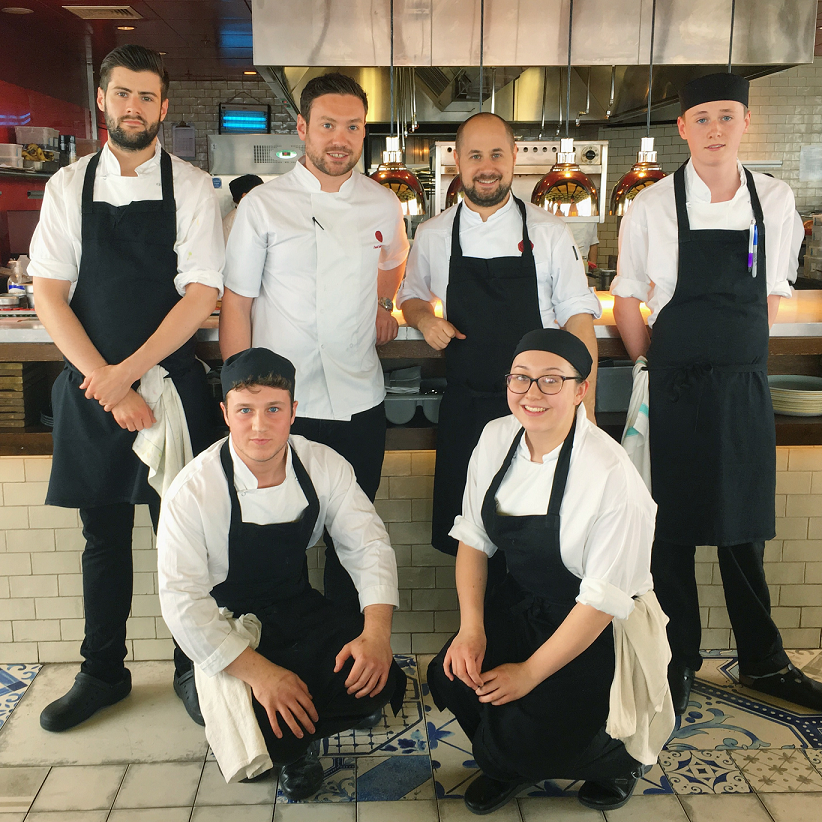 A past student of The Bournemouth & Poole College has achieved culinary success and is now the Group Executive Chef at London’s Duck & Waffle.

Daniel Doherty graduated from the Specialised Chef Scholarship (a three year advanced apprenticeship) in 2003. Over the last 13 years Daniel has received many culinary achievements and has been honored in the form of prestigious awards and accolades within the Catering industry.

The Bournemouth & Poole College is the largest apprenticeship provider in Dorset and manages the course in partnership with the Royal Academy of Culinary Arts.

Daniel, 32, relocated from Shropshire and enrolled onto the Specialised Chef Scholarship in 2000 aged 16. He was chosen to train as a Chef Apprentice at the Michelin starred 1 Lombard Street in London.

Following 1 Lombard Street, Daniel worked in a number of London restaurants such as Roux Fine Dining, The Ambassador and The Empress until he accepted the role of Executive Chef of the 24 hour Duck & Waffle restaurant in 2012.

During his time at Duck & Waffle Daniel was presented with the 2013 Tatler Restaurant ‘Rising Star Chef’ Award and later became a member of the Royal Academy of Culinary Arts, making him one of the youngest members to date.

Commenting on his achievements, Daniel Doherty said: ‘‘When it came to applying for the Specialised Chef scholarship at The Bournemouth & Poole College, it seemed like a truly unique opportunity. For a young aspiring chef the course did not compare to any other courses I explored. What drew me to the programme was the fact it was the first apprenticeship to be established in association with of the Royal Academy of Culinary Arts.

‘‘I would encourage anyone who is thinking about applying for the Specialised Chef Scholarship at The Bournemouth & Poole College to fully believe in themselves and just go for it. The Academy is widely recognised as the premier association of chefs, and training received is therefore of the highest standard.’’

Nick Harris, Director of Learning for Service Industries, from The Bournemouth & Poole College said: ‘‘We are very proud of what Daniel has achieved since his time with us at The College.  He is the perfect example of what students are capable of achieving if you have the confidence and determination to do so.

‘‘This is why we’re pleased to be able to offer a diverse range of apprenticeships to enable the students of The Bournemouth & Poole College to achieve their chosen careers.’’ 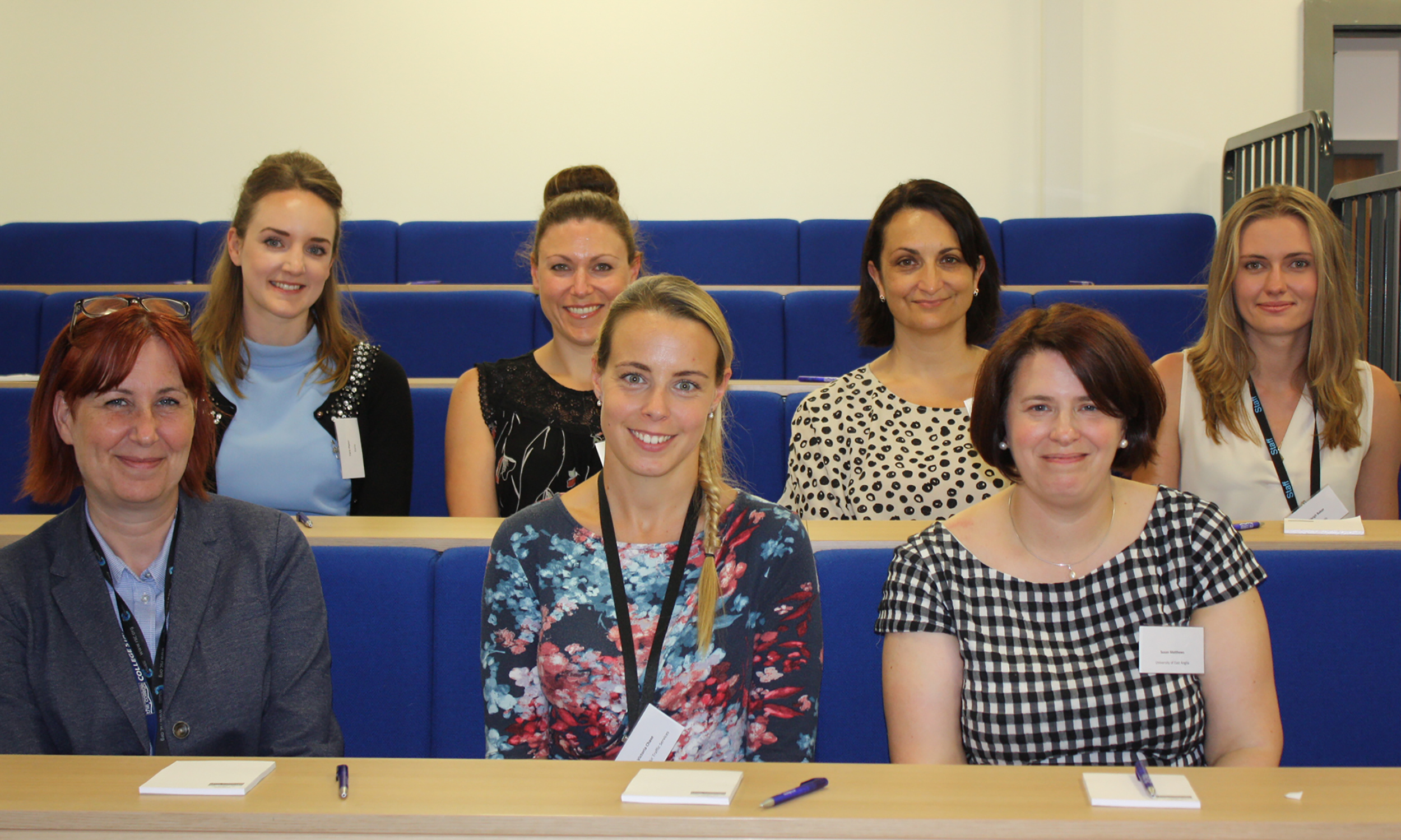 Passionate speakers from organisations such as National Air Traffic Services (NATS) and Cobham plc came together to inspire and educate young women of the career options available to them in science, technology, engineering and mathematics (STEM).

The Bournemouth & Poole College hosted a free to attend event in association with Southampton Solent University, whereby local employers and sector specific experts challenged stereotypes by raising awareness of what women can achieve in STEM.

Attendees had the opportunity to listen to a number of talks including Becky Tinsley from Office of National Statistics, and Dr Susan Matthews, science lecturer of medicinal chemistry at the University of East Anglia.

Exhibitors such as Superior Seals, The Women’s Engineering Society, BAE Systems, Soroptimist International, Ultra Electronics, Eluceo, Bournemouth University and the University of Portsmouth were also present on the day to offer career advice and guidance.

Diane Grannell, Principal of The Bournemouth & Poole College said: ‘‘It is fantastic to see so many young women given the opportunity to discover all the different STEM career paths available to them. At the college we pride ourselves on offering a wide range of courses to anyone with the desire to learn, and work with students to build their confidence so they can pursue their chosen career and achieve their goals. ’’

Sylvianne Lambert-Hutchinson, lecturer of advanced technologies at The Bournemouth & Poole College added: ‘‘It is very important to encourage girls to look into careers involving coding and design as Bournemouth and Poole is the place to be when it comes to specialising in these subjects.’’

If you would like to find out more information about a career in STEM, The College is holding an open event on Wednesday June 15 from 4pm. Please visit thecollege.co.uk/open.