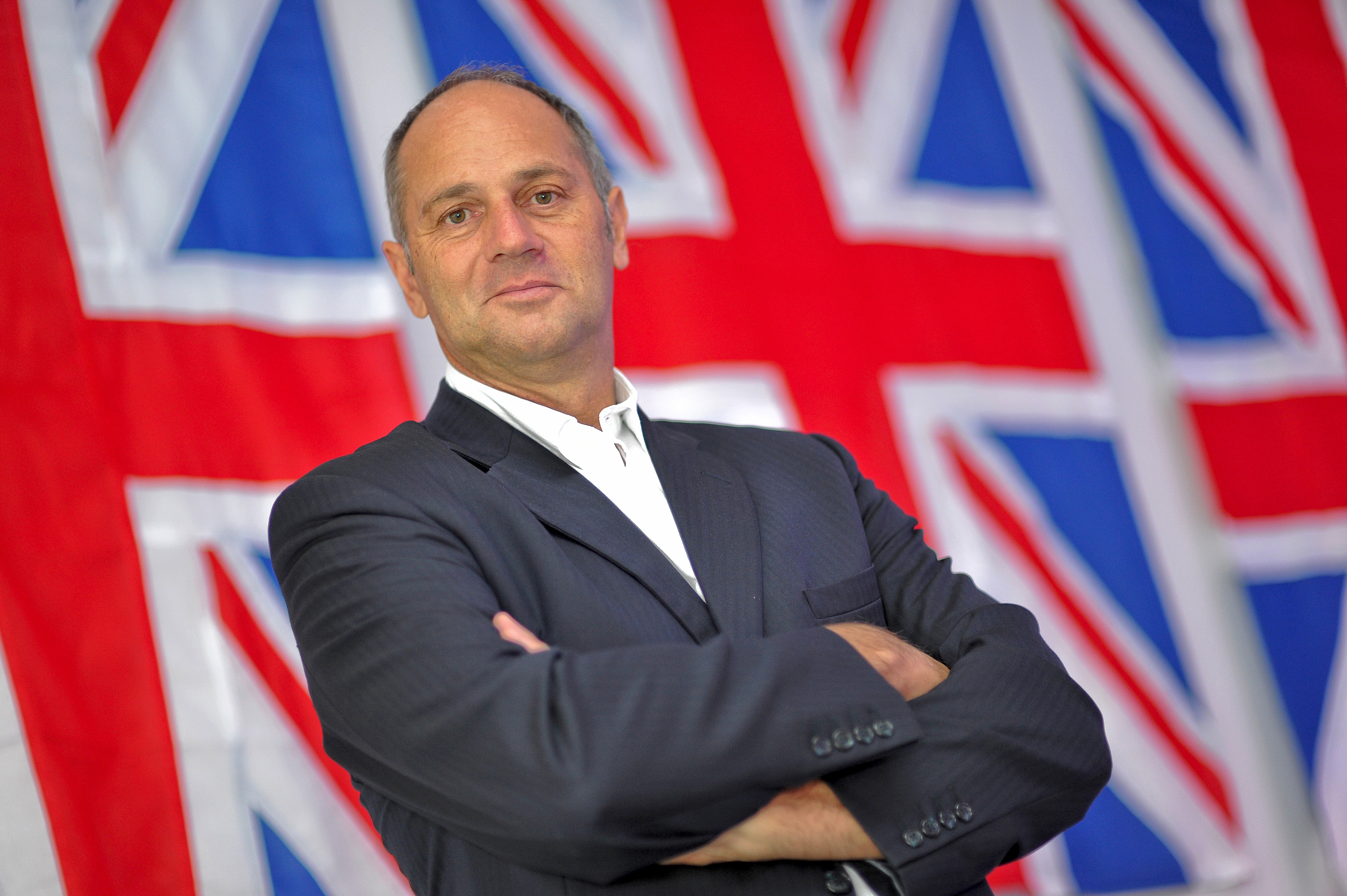 Organised by Poole Harbour Commissioners, the show is proud to welcome Sir Steven Redgrave to open the three day extravaganza (May 20 to 22) which will bring together a spectacular showcase of yachts and motor cruisers, tall ships, marine equipment, watersports gear and clothing, with on the water demonstrations, fireworks and live music.

Having set out to win three Olympic gold medals at the beginning of his career, Sir Redgrave went on to win an incredible five golds in five successive Olympic Games from 1984 to 2000. Since retiring from competitive sport, Steve has put his efforts into establishing the Steve Redgrave Fund which aims to use the power and inspiration of sport to bring positive change in the lives of disadvantaged children, young people and their communities. Since launching in 2001, the Fund has raised more than £5 million.

Sir Redgrave will be guest speaker at the show’s VIP lunch reception where sponsors, business representatives and media will be in attendance. As an ambassador for Jaguar Land Rover, Sir Redgrave will make an appearance at one of the show’s sponsor stands, the Westover Group, on Friday afternoon from 3.30pm (timings tbc). There will be a full range of Jaguar and Land Rover vehicles to peruse at the Westover Group stand.

Jim Stewart, chief executive at Poole Harbour Commissioners, says: “We’re delighted to welcome Sir Steven Redgrave to Poole to celebrate the opening of our second show. Renowned as one of Britain’s greatest Olympians, Steve’s achievements during his career are inspirational and we are pleased to welcome him to the town.”

Sir Redgrave adds: “I look forward to visiting the show and meeting sponsors, exhibitors and visitors. With leading marine, boating and lifestyle brands exhibiting as well as a packed schedule of free entertainment and fireworks, the show promises to be a spectacular weekend for all!”

Held on Poole Quay and at the award-winning marina Poole Quay Boat Haven, the action will commence on Friday May 20 from 1pm to 8pm where quayside stands will be open to all and pontoon access by invitation only. The show will then continue on Saturday 21 and Sunday May 22, from 10am to 6pm (last access to pontoons is at 5.30pm).

For more information on the Poole Harbour Boat Show in association with Sunseeker, and for a full list of exhibitors, please visit http://www.pooleharbourboatshow.co.uk/.