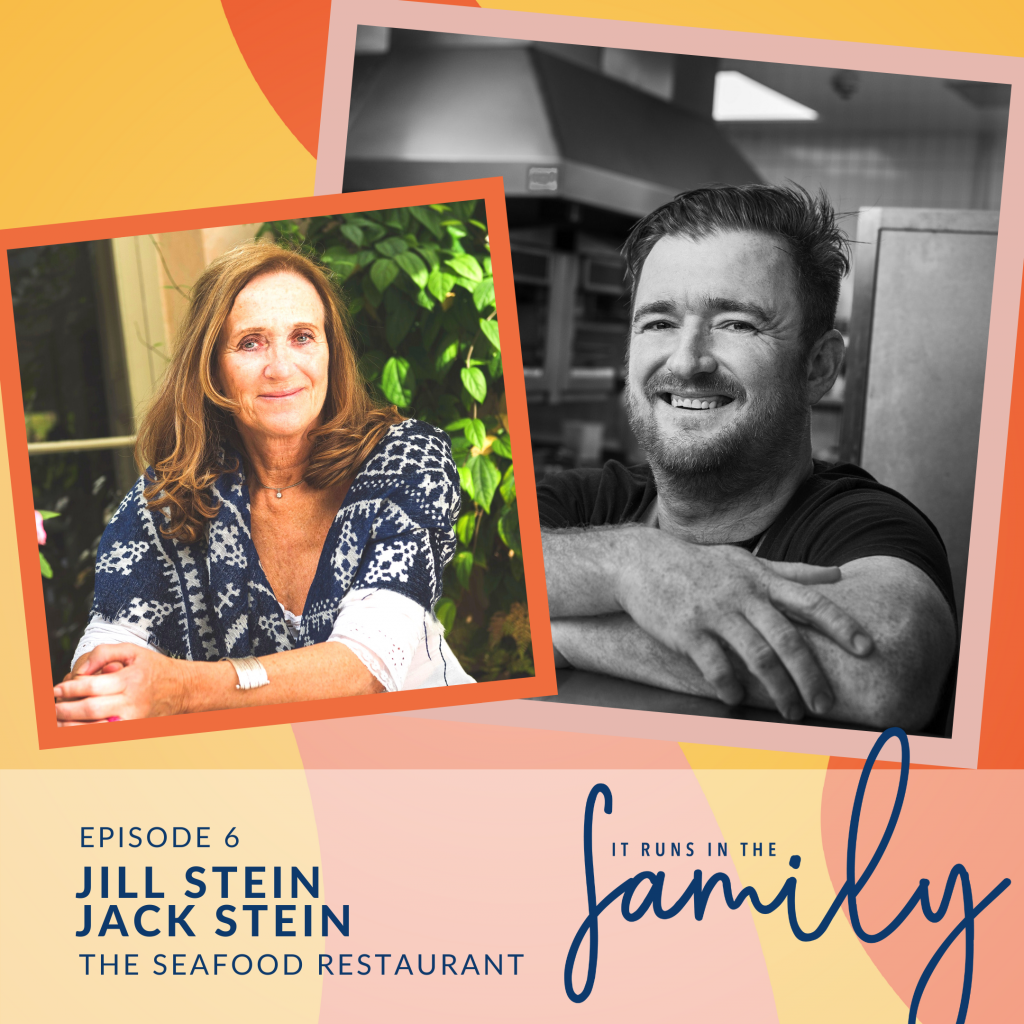 The rise in popularity of culinary TV personalities has promoted some of the most successful chefs into ‘rockstars’ – we all know Nigella, Gordon, Jamie and Gino on a first name basis. What separates Rick Stein’s family brand apart, however, is the attention to detail in their hospitality.

Founder and Co-Owner of The Seafood Restaurant in Padstow, Jill Stein, and Chef Director Jack Stein are a mother-son team whose skill set spans the interior decoration to invite people in, and first class cuisine that rewards those who visit.

We hear from the duo on how they’ve upheld the reputation of a highly successful and well respected brand, the trust that forms the backbone of their ‘rock band’-like hospitality team, and holding family members to the same standards as the rest of the company.

“Having that room revenue was so important in a place which has such a seasonal business because the rooms are very good money makers. Somebody comes to stay with you and eats with you, and then they combine the two into double the revenue really.” – Jack Stein

“We were never trained, but we just knew that we had to make a success of this business, because that was all we had. And we did. I think television was a catalyst really, and I don’t think we would be where we were today if Rick hadn’t got on TV, had his program and got on the BBC.” – Jill Stein

“We always said to the children when they were young, ‘You do not have to come and work in this business’. We were always very sure that they had to follow their own careers, and we thought they were going to at one time.” – Jill Stein

“A family business – and I would probably think this for everybody – is part of your family, and it’s very difficult sometimes, when we’re socializing together, not to talk about the business.” – Jill Stein

“When I went to university I then was faced with the prospect of cooking for myself and cooking for flatmates. It was very clear almost immediately that, vicariously, I’d picked up an awful lot about food and how to cook without actually being shown anything!” – Jack Stein

“It’s like a rock band. You’ve got the drummer, the bass player, we all have our parts of play, but the main person is Rick. That’s really important because we all have a part to play as it’s a family business.” – Jill Stein

“If anybody’s being rude about them, I would be very upset. But on the other hand, I always say to the managers you’ve got to treat our children like any other members of staff. Don’t give them any concessions because they’ve got to. So it’s a balancing act, which is quite difficult sometimes for me.” – Jill Stein

“You need to find the right people and then trust them to do the job. If you’re second guessing or micromanaging the top of your team who you’re empowering to run your business, then you’re going to struggle. ” – Jack Stein