We are loving this amazing collection of relatable animal GIFs from BBC’s Wild Alaska Live on Twitter….. 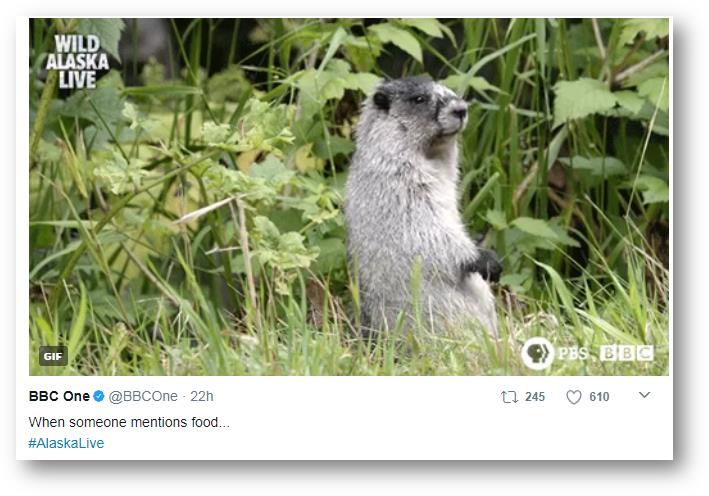