*Social flash*: Why video and visual content is king, social media celebrity shaming and donkeys ending up in jail

Social media celebrities are being ‘shamed’ for old tweets they posted 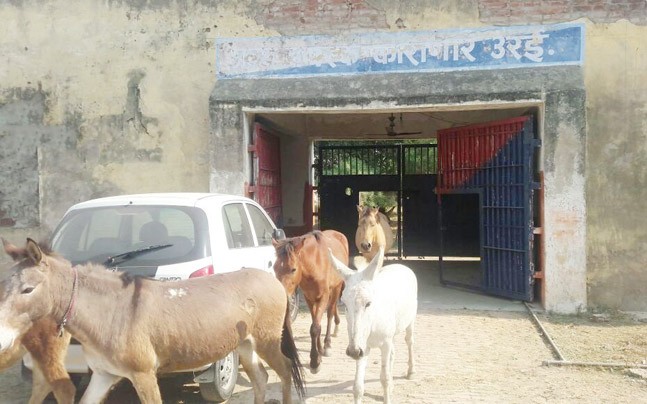