IKEA held a week-long house party for a PR stunt 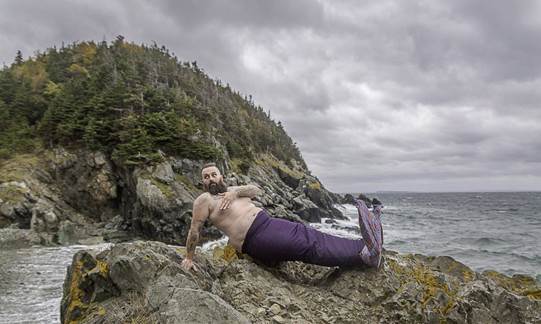