We don’t know how to tell you this so we are just going to come out with it…. Microsoft is getting rid of Microsoft Paint. Soon there will be a whole generation who don’t understand the joy of making shapes of the screen to fill in with different coloured paint pots…. 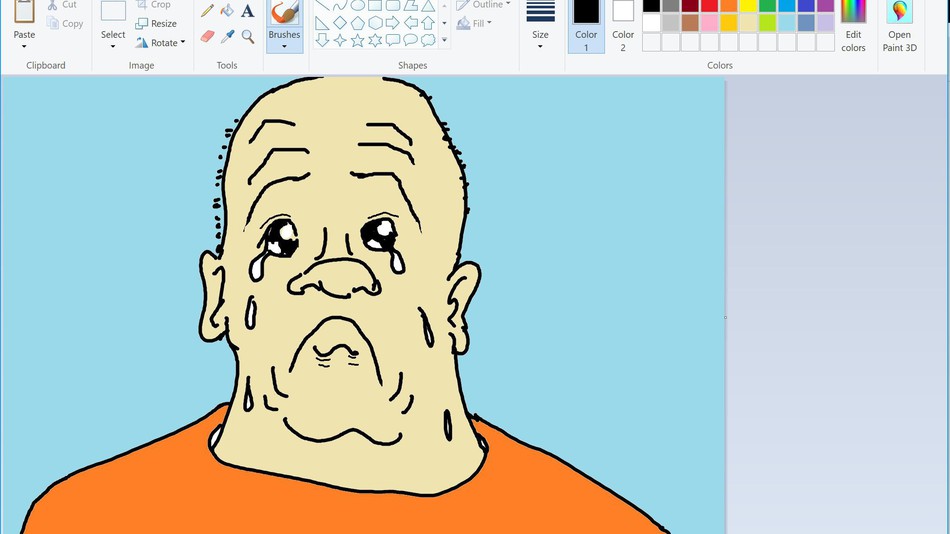