#HereForYou, social media pinned to your browser and fast-charging phones

This time next year we could have fast charging smartphones 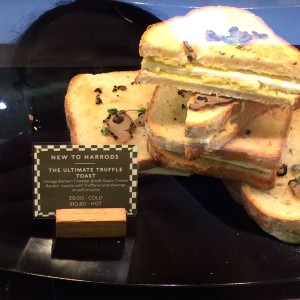