As NFTs creep into social media, how safe is your marketing plan?

What exactly are NFTs, and what impact could they have on your marketing strategy?

NFTs are simple PNGs which can be bought and sold using crypto currency and stored in carbon reliant, power-hungry computer systems. They’ve also gained a reputation as an expensive way to boast to your friends – with some being rare, limited editions like the Bored Ape Yacht Club collection, a limited series of colourfully designed monkeys which can command tens of thousands for a single piece.

As with any online mega trend, things got out of hand. Now, social media monopoly, Meta, wants in.

According to a memo shared to the Financial Times last week, Facebook and Instagram owner, Meta, is developing a scheme to allow users to integrate their NFT collections with its social networking platforms. This would open the opportunity for users to show off their collections to followers and create exclusive groups and pages with the expensive PNGs as the key to entry. Following this news, big brands are scratching their heads to figure out how to navigate the marketing landscape when hurdles such as this are in place. Surprisingly, there is some hopeful forecasting for smaller businesses in such a future.

Facebook has already tried its hand at digital currency with its launch of ‘Facebook Credits’ in 2009 as a way for users to buy in-game benefits for programmes like Farmville. An NFT / Meta integration, however, would be a further development in the age of crypto where users will be able to buy and sell natively within Meta’s platforms. According to sources, Meta is also considering introducing a scheme where users are rewarded with ‘Zuck Bucks’ (as Meta employees are apparently calling them) for positive online behaviour or for interacting with championed brands.

This is where the foot in the door of Web-3 begins to step on some big brand’s toes. Introducing the potential of financial gains for interacting with your brand allows companies the chance to buy their customer’s loyalty. Starbucks, for example, announced recently they are introducing a line of NFTs which, when purchased, gives access to an exclusive club with various benefits, extra content, and new ways to interact with the coffee giant.

Should other companies wake up and smell the coffee, following Starbucks into the NFT game, customers showing off their exclusive access to swanky clubs and cool collectables could be the easiest marketing strategy imaginable – and customers will be paying to do it. 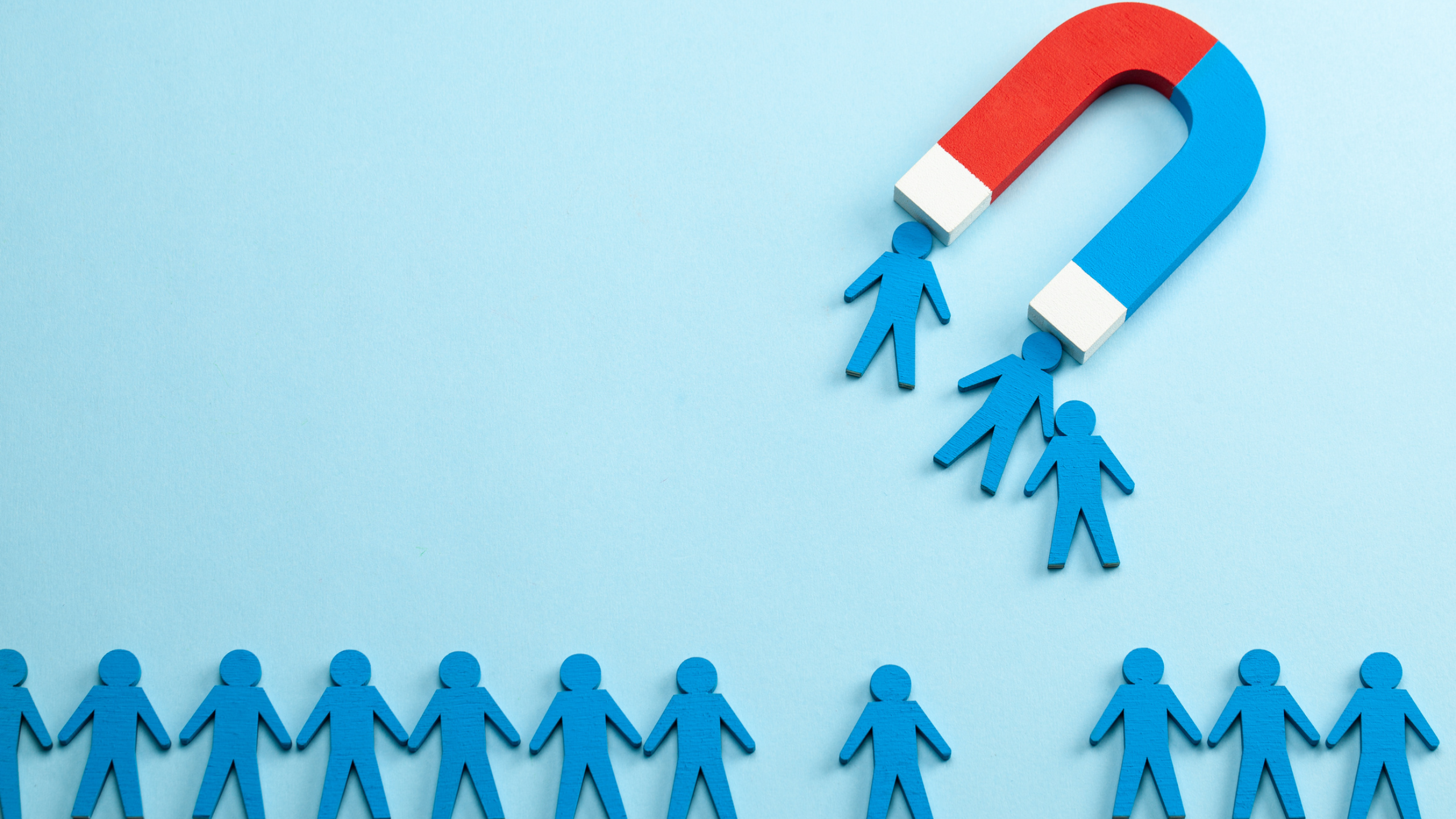 But is the NFT bubble beginning to burst?

Total spending in blockchains has globally begun to show signs of wanning in 2022, almost halving from January ($12bn) to April ($7bn). There is also a factor of oversaturation, with 9.2 million NFTs sold to a total of 1.8 million people.

One can gather from the data that the explosive introduction of the trend is past its initial peak, with the dust settling on a landscape regulated by those who are already invested and brands looking for a late inclusion into the crypto market. With Meta’s plans to welcome NFTs onto platforms like Instagram and Facebook via NFT hosting sites like Ethereum and Polygon, there could be a resurgence of popularity as access for more casual users becomes easier.

Launching an aggressively exclusive, paid-for membership to extra content and deals might be a progressive step into Web-3 for global corporations who want to benefit off the Bored Ape success. However, for smaller businesses, it could be nothing short of guerrilla marketing, scaring loyal customers away.

The fact that Meta is rushing to bring NFTs into its platforms is proof that users are actively demanding and searching for more ways to interact with their favourite brands, with those with more money to burn happy to use it on flashy gimmicks. Smaller companies (smaller than the omnipotent giants like Meta and Starbucks) have the benefit of being able to offer this interaction in a transparent, human approach.

Being true to your reputation both online and offline is a tried and tested way to ensure that loyal customers feel valued and appreciated – as a PR agency we are aware how far relatability and human connection can go. So, don’t worry, we won’t be selling our staff pictures as NFTs anytime soon, unless anyone out there wants to make an offer?