Pinterest adds ‘Following’ tab to suggest other pages to look at 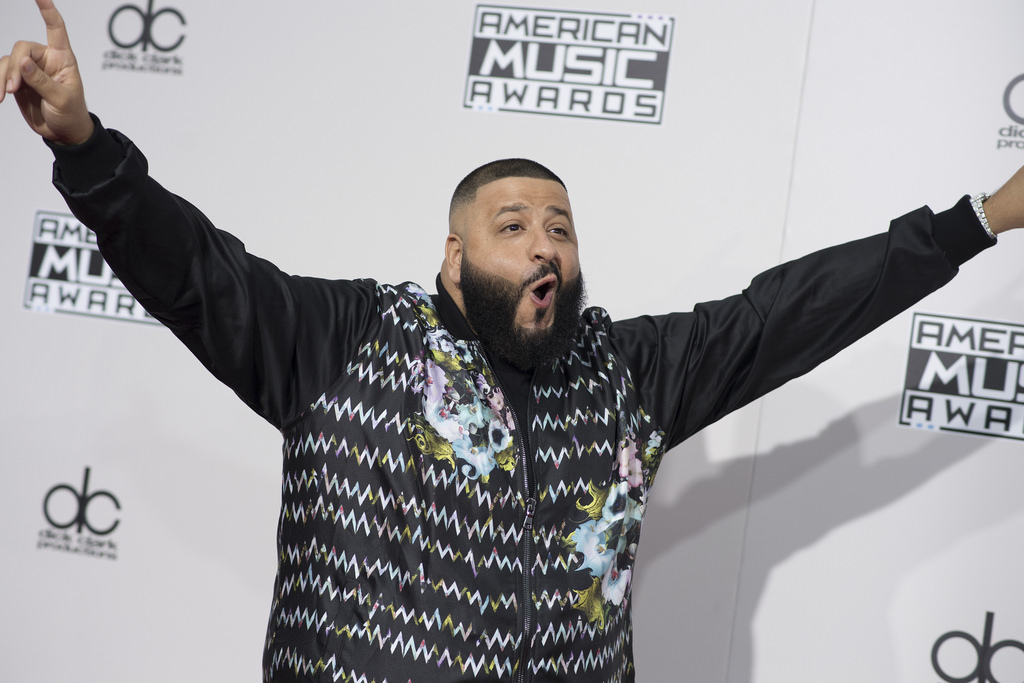