10 things that I learned on the MyNewsDesk Digital PR Bootcamp

Around 50- 60 people attended the Digital PR Bootcamp held at the Century Club in London for a day-long event featuring talks on a range of subjects. These included The Brand Newsroom Approach, content and distribution, setting smart KPIs (Key Performance Indicators), SEO, visual PR and crisis comms.

It was incredibly informative and due to the fact it was delivered by several different speakers, with lots of breaks in-between, it was easy to stay focused. It was also great to speak to other PR people to see how they deal with different parts of their jobs and to compare notes. 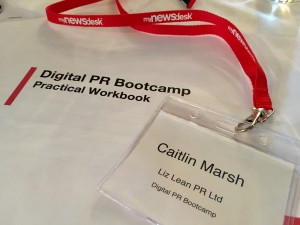 Here are some of the things that I learnt: 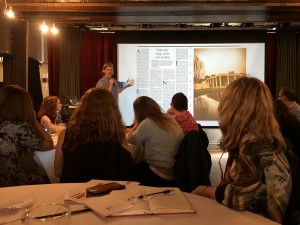 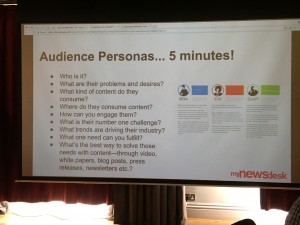 Companies are encouraged to show some personality in their content 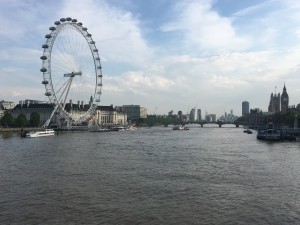