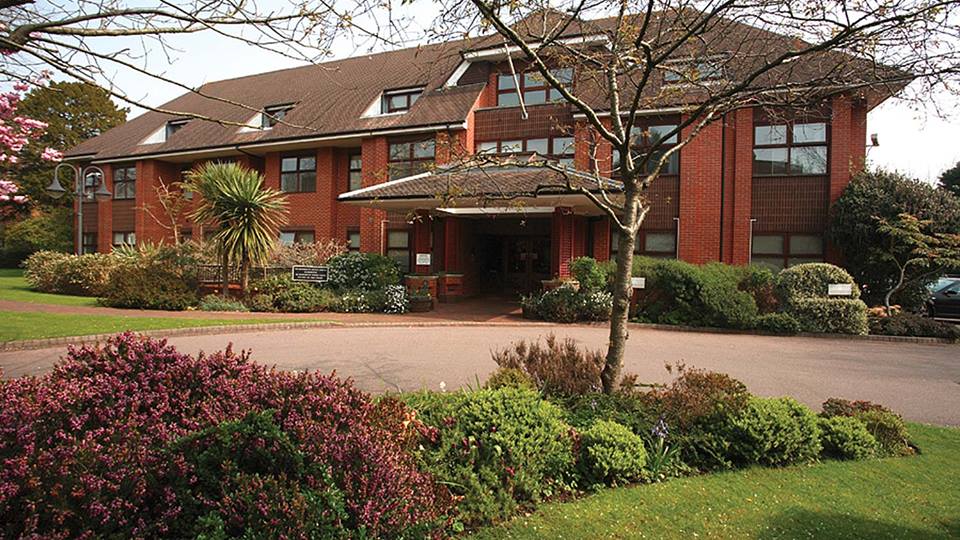 Nuffield Health Bournemouth Hospital is set to host two complimentary Meet Our Experts sessions in March, giving attendees the opportunity to speak to consultants about a range of health topics and explore treatment options available via the hospital. END_OF_DOCUMENT_TOKEN_TO_BE_REPLACED 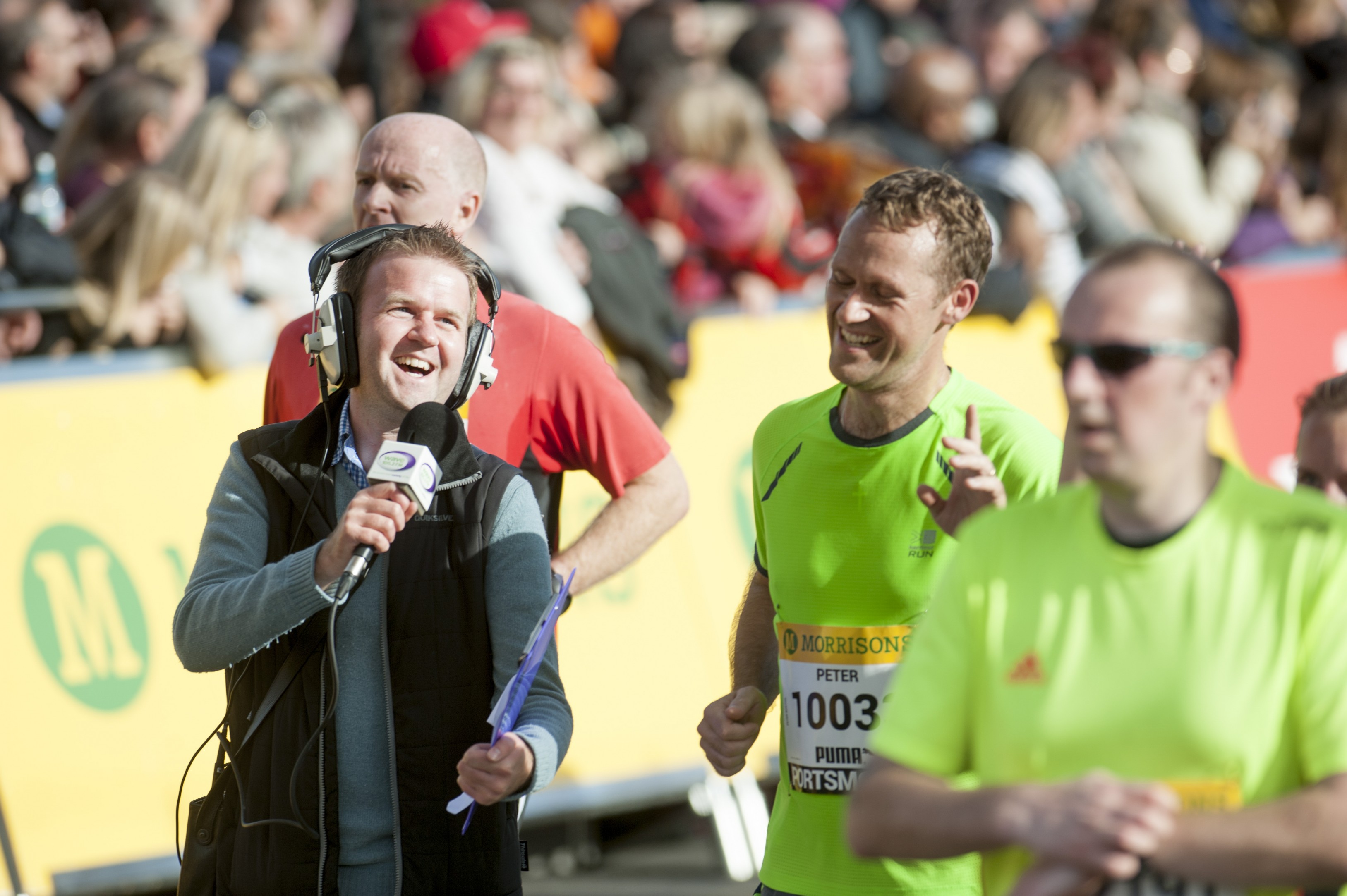 Organisers of the world’s leading 10 mile running event have announced Wave 105 as the official commercial radio partner for the eighth year running. END_OF_DOCUMENT_TOKEN_TO_BE_REPLACED

Mazars, the integrated and independent international organisation specialising in audit, accountancy, tax, legal and consulting services, announces the finalisation of a merger with Chinese audit firm ZhongShen ZhongHuan in December 2015, to create a full-service firm with the ability to support clients in 77 countries. END_OF_DOCUMENT_TOKEN_TO_BE_REPLACED 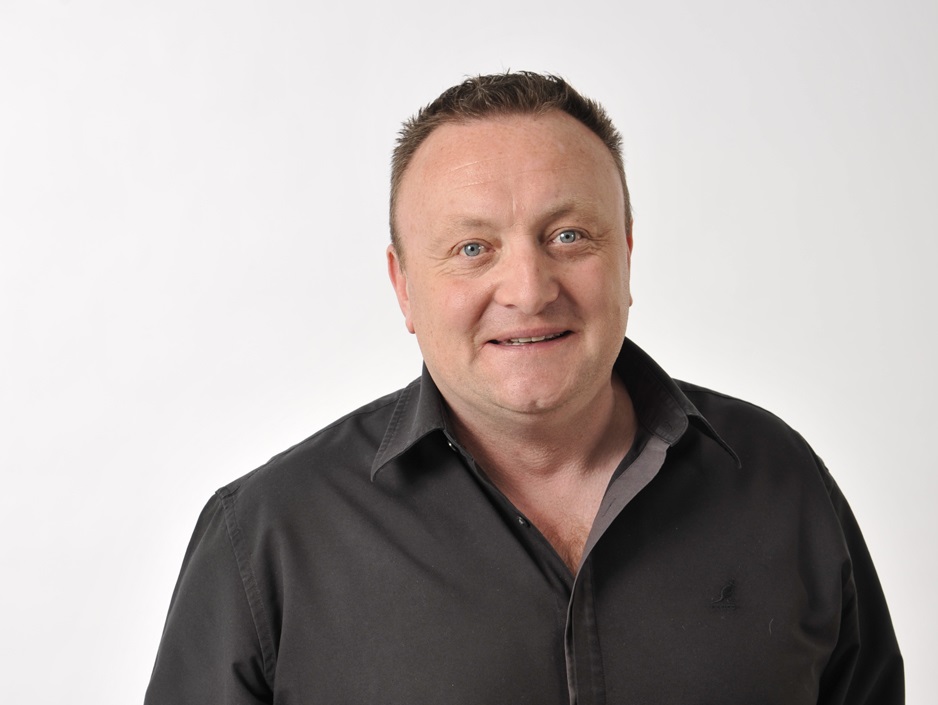 Here’s a random numbers list detailing what you should have left-over after your festive holiday: Seven satsumas that have gone so squidgy and furry that you’re now afraid to touch them. 184 Christmas tree pine needles still embedded in your carpet which will probably become embedded into your feet over the next five days. One big pile of cardboard that you weren’t able to squeeze in the recycling bin despite your whole family sitting on the top of the pile to try and make it smaller. Four of the five calendars you were bought for Christmas that you’re desperately trying to re-gift, but can’t because the only friends you have are the people who bought you the calendars. Three full bags of Brazil nuts, walnuts and hazelnuts that you bought without realising you needed to buy a nutcracker to open them with.

Something to remember if you’re feeling a little bit down about going back to work after the Christmas break: In 1976, a guy called Ronald Wayne sold his 10 percent share in the Apple Computer Company for 800 US dollars. If he’d held onto that stock it would now be worth 58 billion dollars. So, are you feeling a little bit better now?

How many men have made this fatal mistake at the start of the New Year? You try and be tidy, so the first thing you do is chuck out the old 2015 calendar that’s hanging up in the kitchen. But you forget the one thing you’re supposed to do with old calendars which is to transfer every single important birthday and anniversary date from it to the new calendar that’s replacing it. It only seems to be men who ever make this calendar mistake. You can tell the ones who have, because you’ll spot them outside their house rummaging through paper recycling bins, looking for all the old calendar pages that they ripped up! They’re doing it right now. Just have a look out of your window.

We’re delighted to announce that Wave 105 has smashed its 64,000 Mission Christmas toy target, receiving 78,382 toys for the 2015 appeal. END_OF_DOCUMENT_TOKEN_TO_BE_REPLACED